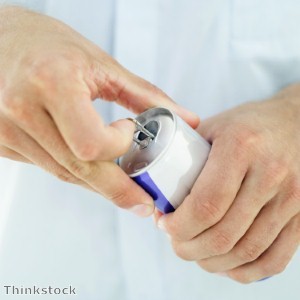 Several recent studies have linked the use of energy drink to a higher risk of alcohol and drug abuse. Now, a new study out of the University of Buffalo has confirmed this link in musicians.

Overall, professional musicians tend to have higher rates of substance abuse than the general population. However, the new study shows that this danger is exacerbated when the musician drinks energy products.

For those whose use of energy drinks has led them alcohol abuse and addiction, rehab programs may be able to help.

Prior to treatment, my life was not only unmanageable, it was unlivable. Wellness Resource Center helped provide me with a full, meaningful life. Thank you!